China has taken another step in pioneering the Blockchain industry usage and adoption by announcing the launch date for the much anticipated Blockchain-based Ser­vice Net­work (BSN).

AKON City will be fueled by Akoin, “the crypto ecosystem to empower Africa” which is meant to “create opportunity and inclusion for youth entrepreneurs”.

This most recent bit of news time saw YouTube censor many crypto-related voices, and a mail broadcast I received from LBRY mentioned a few (or a lot?) of them ended up there to promote their views and opinions.

Vietnam is one of the places where citizens and the governments are so eager to make blockchain a part of their lives. There are many evidences that reflect this fact showing that in the near future, Vietnam will be one of the top countries with excellent representation in the blockchain industry.

Maharashtra is the second-largest government of India and contributes almost 15 percent to the nation’s GDP now. It is also the second most industrial government of this nation. Last year, former Indian business minister Arun Jaitley stated that the administration is researching applications of blockchain to help resolve the challenging idea of ‘Digital India’.

Global Crypto Time (GCT) extinguishes the chaos caused when trying to schedule and coordinate international meetings with many Crypto parties from different countries.

In this article, I will be highlighting the STO market and the process of launching an STO/security token on Stellar Blockchain.

A short and sweet explainer on how our particular smart contract actually rendered a multi-utility token known as CALL, and how it will facilitate the ability to basically invert the business model of traditional news publishing websites.

For years now, people have been anticipating various ways in which bitcoin and other cryptocurrencies could make it into the U.S. consumer economy in a significant way. 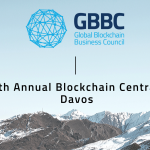 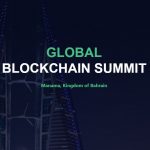 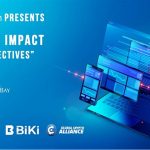 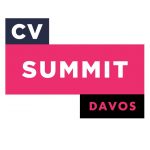 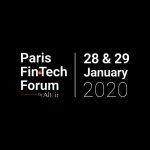