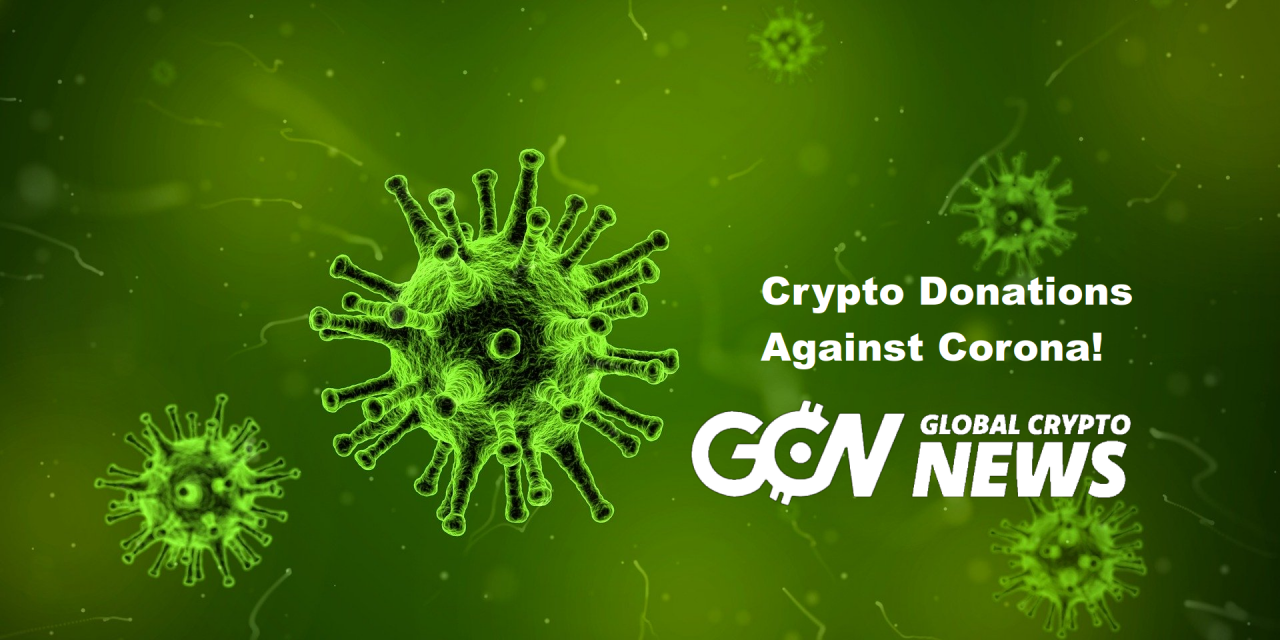 The latest outbreak of the Corona Virus has taken the world by surprise especially because of the fast spread of the virus! So, what are Cryptocurrency and Blockchain Institutions doing about this?


The latest outbreak of the Corona Virus has taken the world by a shock most especially by the fast spread of the virus to other continents. The virus said to have originated from the Chinese city of Wuhan specifically in the Wuhan market has continued to spread not only to neighbouring countries but to other parts of the world with far away countries recording new cases by the day.

The virus has proved very easily transmitted from animals to human and human to human. After the first reported case, the current number of cases has risen to 1,975 (currently) and the total fatality stand at about 56 (currently). The numbers are expected to rise especially due to the fact that the new Chinese Lunar year is here and many citizens, home and abroad, are expected to travel to visit their loved ones to celebrate this New Year. President Xi Jinping has already warned that the Country is facing a “grave situation”.

China has already enforced travel restrictions by sealing off Wuhan and some dozen other cities. This is calculated to have affected about 56 million people. Many other countries are screening arrivals from Wuhan and doing their part in preventing more cases.

The virus has confirmed cases in China, Canada, France, Japan, Australia, Malaysia, Nepal, Singapore, South Korea, Taiwan, Thailand, United States and Vietnam. The World Health Organisation (WHO) has acknowledged that the illness is an emergency in China after having disagreed previously when China sealed off transportation to and from critical cities and argued that the illness isn’t and shouldn’t be treated as an emergency. But the WHO is still adamant the illness is not a global health emergency.

The World Health Organisation (WHO) released a detail explanation of the illness stating: The coronaviruses are a family of viruses that cause illness ranging from common cold to more severe disease such as Middle East Respiratory Syndrome (MERS) and Severe Acute Respiratory Syndrome (SARS). The viruses were transmitted between animals and humans. The symptoms of this disease include fever, breathing difficulties and cough and in a severe case can lead to pneumonia, severe acute respiratory syndrome, kidney disease and death.

This disease pose a great threat to the world and Cryptocurrency world inclusive. As expected, Crypto institutions are not just sitting down and watching, some of them have taken a great step in assisting victims and against the spread of the virus.

Krypital group is a leading global Blockchain incubation investment institution established in 2017. The Blockchain institution has started a Cryptocurrency donation in Erc20 USDT and intend to get some important materials for the prevention of the spread and medical aids. The items to buy as listed on their website:

[List of donated amount will be used to purchase items]:

They have raised up to 20,000 USDT and procured the first round of supplies and moving on with the second batch. Information about the progress is available on their website.

Supposedly a crypto contribution address for Wuhan epidemic. 30,000 USDT thus far. Please note that I have no way of independently verifying use of funds!https://t.co/ycEgF9D4AKhttps://t.co/ENpKkIe8Xd

The CEO of Binance then tagged the tweet stating a bigger effort by Binance and also stating a concern about the method employed by Krypital Group which is donating in Cryptocurrency: https://twitter.com/cz_binance/status/1221166809329491968?s=20

For #Wuhan, not realistic to do crypto to end beneficiaries.
Binance pledged 10m RMB ($1.5m USD) to help #coronavirus victims.
We didn’t make any announcements. But BCF/Binance team has been busy for the last few days.
Still need help to arrange logistics locally.🙋‍♀️ https://t.co/UH6FXgVSrX

He complained that it isn’t realistic doing a Cryptocurrency donation maybe because of the more effort it will need before getting supplies which will be conversion the movement of large amounts from exchanges and market effects.

He, then, dropped a huge news. Binance has pledged 1.5 million USD to help the victims. Unlike Krypital Group he said they are not announcing it, so we won’t get the details about the distribution of the items to be acquired to help victims.

This is a big move from Binance. This exchange have been known for this before. The exchange donated 1 million USD to victims of the massive flood in Japan in 2018 and has many other donations like that. The exchange also have their own charity arm which mostly centres on Africa assisting in education for kids and many others.

Many other Cryptocurrency and Blockchain firms are expected to move in and join the train and more so, many are located or have offices in either China, Japan or Korea being Nations with some degree of support for Blockchain and Cryptocurrency.

This is a situation where Cryptocurrency institution should step up, because they are all part of the community and the fact that money is needed and Cryptocurrency firms are mostly about finance, then the Crypto world should donate a substantial amount and give back to the community. I am sending love from my side and I hope this all end soon. 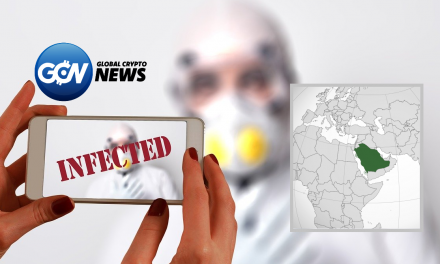 Corona in the MENA Region, precisely in Saudi Arabia 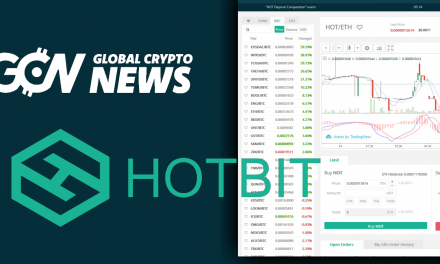 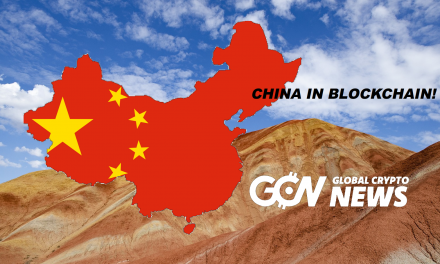