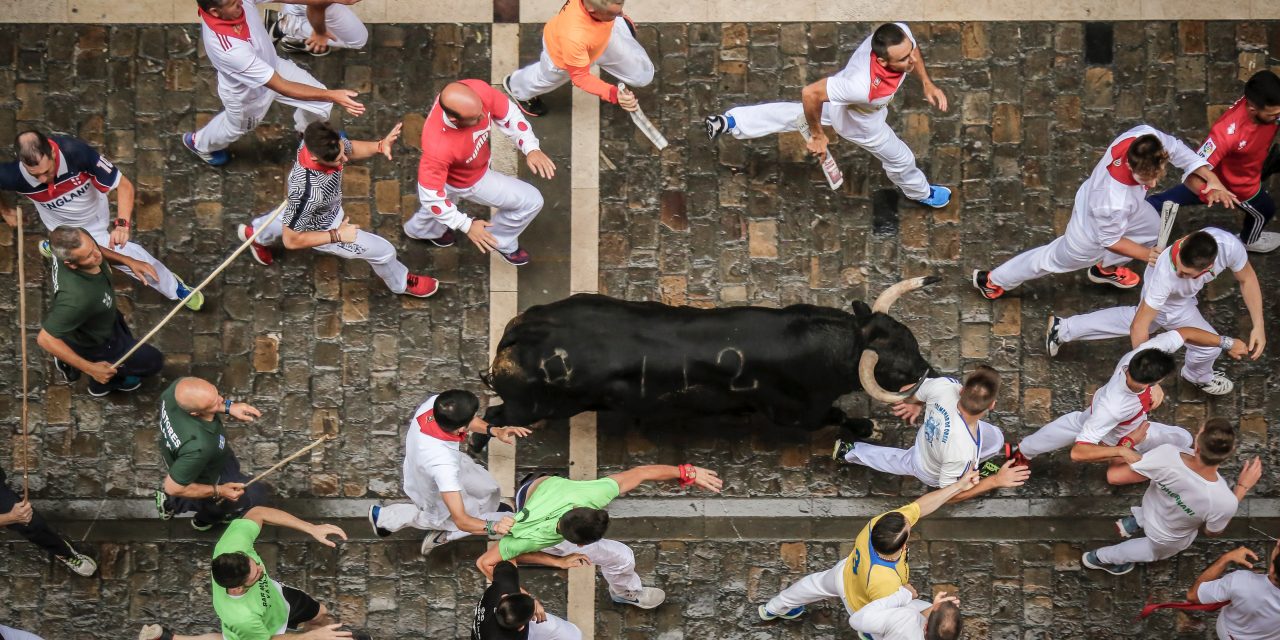 The world of Crypto is receiving an incredible Christmas gift: a spectacular rise in the price of Ether.


A few hours before Christmas Eve arrives in the West and a few hours after arriving in the East, today December 24th 2018, the world of Crypto is seeing a real Christmas gift for the platform of Ethereum after a long year of many sufferings: a spectacular rise in the price of Ether, from experiencing a dreadful low near $80 merely two weeks ago, to flirting with $140 it sees at this moment, 20:00 Global Crypto Time.  Social networks are already expressing the hope of getting to see the market value of Ether double its price.

Ethereum has been one of the most respected and admired Blockchains.  Since 2014, the founders of Ethereum have embraced an incredibly innovative and revolutionary idea: Ethereum should be the first decentralized supercomputer, bigger and more powerful than those of Google or Facebook, and capable of running inside public institutions and organizations.

The dream came true through an ICO.  Ethereum achieved massive support from thousands of people around the world.  The development of Ethereum Network was achieved thanks to the collective financing platform that was carried out from July to August 2014.  The system’s mainnet was finally launched and made public on July 30th, 2015.  The story of exponential growth and success from 2015 to January 2018 is very well known with the price of Ether reaching the all time high of $1400 per coin.

What came next was unfortunately not flattering in any sense.  The Ethereum platform saw a very tough evolution this year during which the price fell and fell, seemingly to no end.  In general, it is thought that the unstoppable fall has occurred because of the crisis of the ICOs that did not have money to subsist and were forced to liquidate the funds they had raised in Ether.  Throughout the year 2018, Ether did not stop its drastic decline until the start of December, when it found its lowest bottom of the whole year at just about $80 of value.  A very bearish feeling dominates all psychology of Ethereum markets.  Even respected analysts went as far to say that by the end of this year it was likely that we will see an Ether worth just $40 per coin.  Most people, including Ethereum lovers, were prepared mentally and emotionally to witness its continued downtrend.

However, as of December 15th, when the price was approximately $83, massive purchases started hitting the order books and a powerful escalation process began.  And it has not stopped even at the time of writing this article, on Christmas Eve.  Not only has the price action caused a tremendous rally, but the volume is also high.  At this moment, Ethereum reports on the capitalization index of the crypto markets, a volume of almost $4 Billion over the last 24 hours of visible operations.  Regarding the invisible side of Crypto, it is expected that a similar amount could be moving according to specialists; Ethereum is alive!

Also in this week, while Bitcoin has recovered about 20% in its price and its total market capitalization, Ethereum has grown more than 80% in value.  The difference, of course, suggests that Ethereum’s rally has its own causes and is driven by its own particular market psychology.  This time it is evident that it is not only being pushed up by the recovery of Bitcoin, the current leader in Crypto markets, but also by its own supreme developments and seemingly renewed assurance that it is still a force with which to be reckoned.

One critical factor is considered essential in Ethereum’s current period of massive demand: institutional investment.  This could be the most accepted reason among experts.  Analysts of all kinds seem to agree that bearish sentiments dominate the minds of the masses.  A trauma is still in the heads of regular investors, after the precipitation experienced during this extremely bearish year.  However, institutional investors find themselves in a totally opposite psychological disposition.  Institutions have been monitoring Bitcoin, Ethereum and other Blockchains throughout the year and have been waiting for a good time to invest.

Another critical factor is the crisis of the establishment that we all are seeing in the stock markets and the financial sector in general.  In the USA, the situation promises to evolve towards a new devaluation of the dollar, and the same happens in the EU, to a degree that allows us to see a third or fourth process of “Quantitative Flexibilization” (more and more dollars and other national funds printed massively by States to compensate for the devaluation and the lack of liquidity in each country).  The institutions see and understand this.  While stock markets and national currencies seem to be losing a substantial amount of value, to institutions, Crypto seems like a salvation.

Many institutions love Bitcoin.  Ethereum is actually much more valuable to them, however.  On one hand, Bitcoin is promising when it is considered a store of value, as a new type of gold.  Ethereum’s idea though of ​​being a global supercomputer makes it look, in the eyes of high-level institutions, as a new potential superpower.  Ethereum can execute operations, processes and procedures.  This means that Ethereum has the potential to manage schools, factories and banks autonomously.  Ethereum can house the largest and smallest companies of the future.  This is the Ethereum that institutions are envisioning in this moment of the battered status quo.

It is not the first time that organizations show mentality focused on a completely different direction when compared to the masses of people around the world.  Regular, everyday people tend to look at recent prices.  The institutions pay attention to the new world order where Bakkt exists, where MasterCard is studying Blockchain, where Bitcoin and Litecoin have already tested Lightning Network, and where in many places of Asia and the USA, one can already pay some taxes with Crypto.  This sudden bullish race that was most likely generated by the institutions has some chances of becoming a large-scale bull run led by the people.  If this happens, the increase could bring the price of ETH to even a new historical all time high.  But the market may not be ready yet for such a massive run.

One thing is of great importance.  This Christmas gift —it does not matter if it evolves towards a massive recovery of the faith of the World or if it does not— will surely represent a very positive indicator for next year.  Ethereum is preparing to welcome immense advances in 2019 and beyond. At the Engineering level, we might see in Ethereum, the implementation of the Constantinople Hard Fork bringing the fruits of the development efforts from the past years with Sharding and Proof of Stake some time soon.  And with an increase in use cases, new rounds of modern and responsible ICOs, Security Token Offerings, new governance systems, novel and amazing decentralized gaming systems, banks and new financial services, interoperability with other chains, and many new technological marvels created to make life better, this incredible sense of revival for Ethereum HODLers promises to be a truly Merry Christmas!