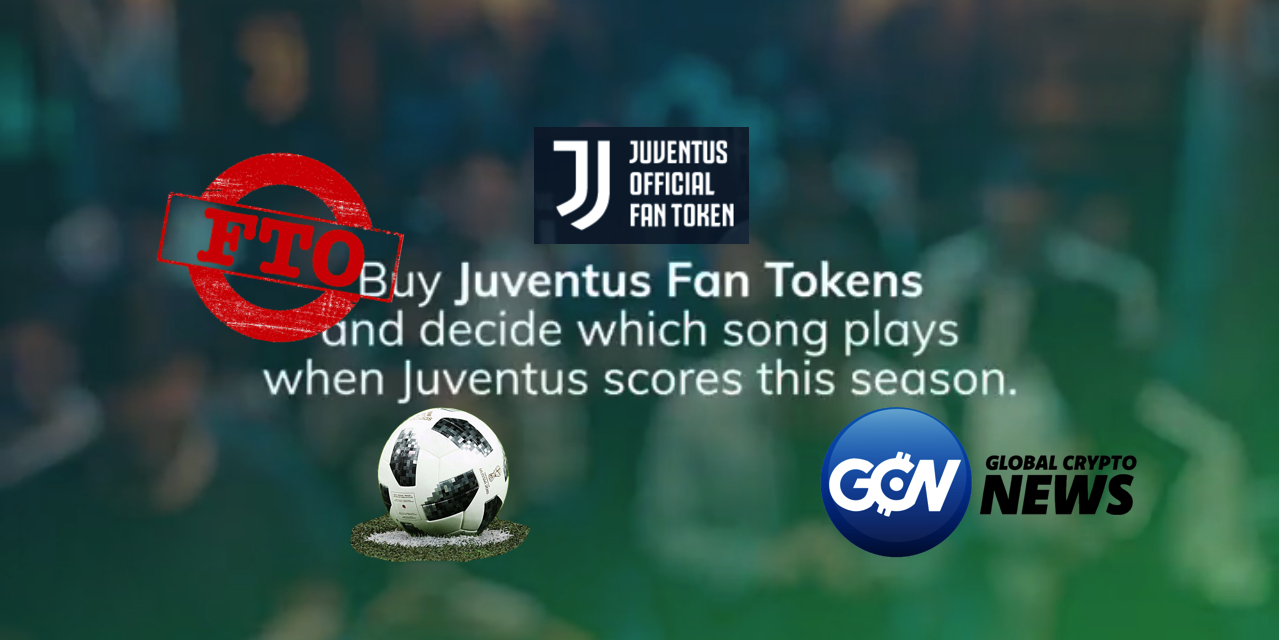 
All of us have always known. We have been sure of the fact with any doubts. Blockchain and cryptocurrency tech would soon reach the medular core of the parallel universe involving sports where value worth trillions of dollars flows every year. The when and how, though, have always been enigmas.

We’ve seen Crypto projects showing very interesting attempts to get closer and closer to the exciting world of sports. However, this time, it has been the other way. A huge giant in the world of sports, the Juventus Football Club (JFC) is coming to Crypto. Juventus has announced its launch of its own cryptocurrency token and world’s first “Fan Token Offering” (FTO).

Today, December 4th, JFC has announced through its official website that Juventus Fan Tokens are available now on Socios.com, at a price of around €2 per token. A limited number of Fan Tokens will be available for free, through the augmented reality feature of the App, ‘Token Hunt’.

JFC is currently in the process of choosing a new “Goal Celebration Song” which is intended to be played right after Juventus scores a goal in 2020. According to the press release of Juventus, however, only token holders will be able to vote to choose the favorite song: Only those fans who are in possession of Fan Tokens, will be able to vote and decide which of these songs will become the new official Juventus celebration song. The choices are “All the Small Things” by Blink 182, “Song 2” by Blur, “Boom” by POD, ” Jump Around” by House of Pain.

We should also pay attention to the words by Giorgio Ricci, Juventus’ Chief Revenue Officer, who shares his words on this step that Juventus took in favor of using Blockchain technology:

We are proud to be the first Club to be activated by Socios.com on its platform, inaugurating a new way to interact with our fans around the world. This partnership shows once again how much technological evolution and innovation are two priorities for Juventus, also in the way we relate to and connect with our fan base.

Also, Alexandre Dreyfus, CEO and Founder of Chiliz & Socios.com, is sharing his view in the press release:

The celebration of a goal is something fundamental during matchdays. After eight years, Juventus fans have the opportunity to actively participate in the change with their vote. Making history: they will be the first football fans in the world to choose “their” song. All this makes us incredibly proud.

The strategy of using a cryptocurrency token can represent an extremely disruptive and profitable innovation for the JFC. The launch of Juventus Official Fan Token represents the creation of an asset that can impact millions of people who probably have no contact or knowledge about the Blockchain or crypto. The JFC has a following more than 340 million strong, worldwide. It is estimated that 50 – 100 million fans follow Juventus fervently on social networks.

Juventus has done it. This might just be the first sport organization of many that embraces the Blockchain and cryptoassets as a secure and useful means to interact with their fans. For crypto, of course, this represents big strides towards mass adoption and world wide recognition.