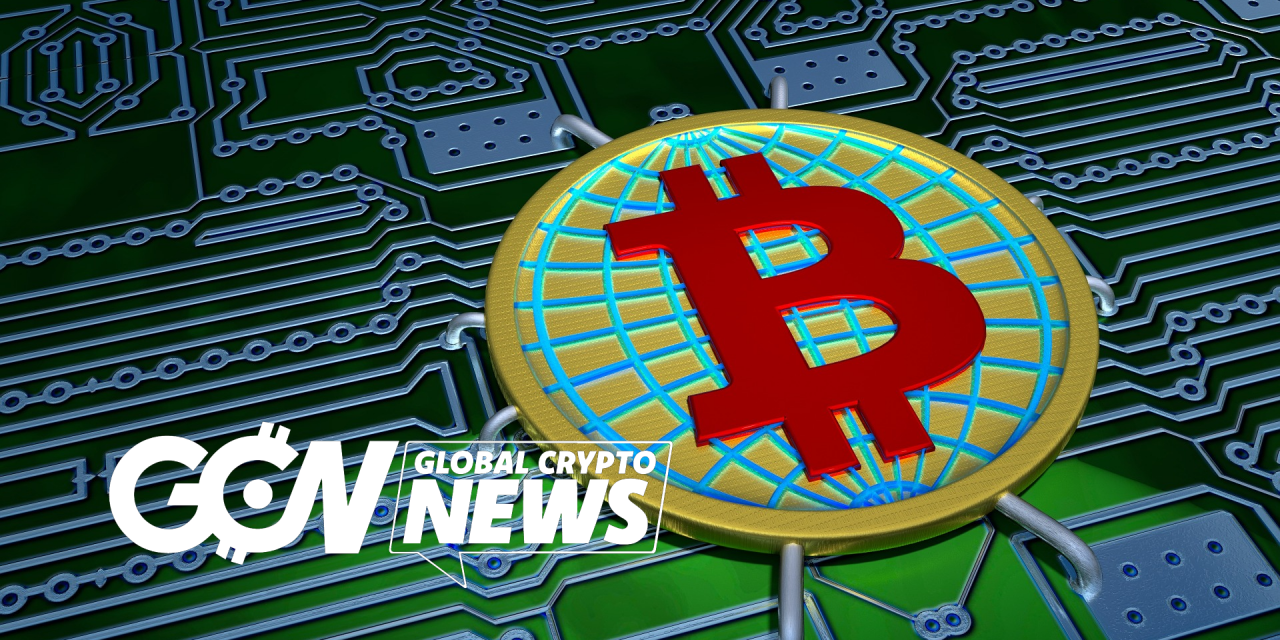 
The co-founder of Nexo, Atoni Trenchev, has declared that Bitcoin might shoot up to $50,000 dollars, in an interview with Bloomberg early this year  while making reference to the amazing growth of Bitcoin in the recent years and the last decade. The topics of discussion were the recent development in the blockchain industry and Nexo’s role in the financial space and banking in general.

The only asset whose growth is comparable to the ascending power Bitcoin has witnessed over the years, is the United States Dollar as it manifested against Reichsmark in the early 20th centuries when $1 dollar was exchanged for 4 billion Reichsmarks instead of the former rate of $1 to 5 Reichmarks. Bitcoin has become the ‘new gold’ according to Trenchev. A stable investment that comes with systematic and asymmetric returns. Bitcoin could accumulate profit for the holder over a period of time. Trenchev says that, with the rise Bitcoin is about to exhibit, people would be able to acquire bits of the coin known as Satoshis just like Cents to the United States Dollar. This is because the number of Bitcoins that would be available is finite. It is said that there would only be 21 million BTC coins in total. Bitcoin, ‘the magic internet money’, might be the magic money to those who hold it in coming years.

On the question of adoption of digital currency by central banks and nations, Trenchev says it would be the discussion of the next decade. While the United States is still debating whether to adopt the Libra coin, a digital assets backed by a basket of other currencies; China is on the adoption of the blockchain technology at a full speed. China is also on the development of a digital Yuan. With the full speed of adoption of blockchain technology which China is moving at, and the accelerating widespread acceptance of cryptocurrency by the public, the current financial structure would be challenged soon and it may lead us to an entirely new digital financial system. All these suggests that the supremacy of the United States Dollar is about to be challenged and the role of banks and central banks all over the world are about to be underemphasized and not given importance as the structure would change soon. China seems to be a major force to be reckoned soon in the blockchain space.

Nexo’s influence in the cryptocurrency space was discussed towards the end of the interview with Bloomberg. Nexo is a banking institution in the cryptocurrency system that offers instant crypto credit lines including over 45+ fiat currencies to lend to users and the opportunity to earn interest on Bitcoin and other digital assets available on the platform thereby providing a bridge between the long-term investment and day-to-day spending. Money could be spent instantly by using the Nexo card or withdrawing to bank. No fees, minimum payments or additional fees are added. The Nexo coin is also available on the Binance exchange for traders who want to trade the coin. It is paired with the BNB coin giving traders opportunity to make profits trading the NEXO/BNB pair. Also Nexo released its card last year. This card could be used in purchase of goods and services. 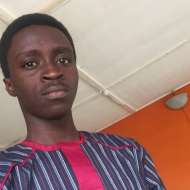 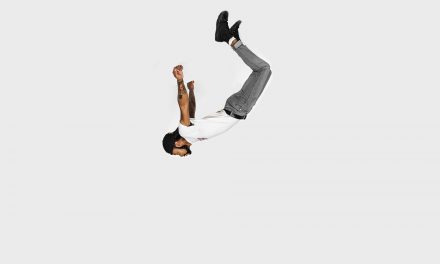 Bloomberg Analyst predicts a Bitcoin to fall to 1,500$ by fall.