The Birth of Verge Currency

In 2011, a close friend of mine was always talking my ear off about Bitcoin. He told me it was going to be the new digital currency for the world. I believed him, but didn’t get too involved, as I thought that was still far off.


Later that year around Christmas, he told me about a new project that had launched, based on Bitcoin’s source code; it was called Litecoin, and he said I could mine it using my GPU (video card). I set up a miner, and once in a while, I would leave it running on a Litecoin pool. For the next year or so, I would randomly turn on my miner when going to sleep or leaving the house. I never traded any of the coins, or even paid attention to the market, as I had “real” work to do and couldn’t find much time for it.

Fast forward to Christmas 2013, when Dogecoin was launched. I had read a post about it within the first day or two of its launch, and started pointing my miner to a Dogecoin pool instead. I started getting so many coins, I couldn’t believe it! I managed to accumulate tens of millions of them within just a couple of weeks. The hysteria and pandemonium around it was so addictive, I don’t have the words to describe it properly. Worth far less than BTC or LTC, it was easily 100 times more fun, and already had a massive community. We were sending them to each other 24 hours a day, over reddit, 4chan, facebook, IRC, and just about everywhere. I think it caught on so well because the supply was so high, and anyone who posted their DOGE address would receive coins very quickly from other DOGE enthusiasts, for free! It became a coin for sharing, and ‘tipping’ anyone you wanted to give some internet clout.

I decided to set up some NOMP pool software, and add Bitcoin, Litecoin, and Dogecoin to my pool. It wasn’t very profitable for me. In fact, for a very long time, I never made enough to cover the monthly server costs, but I didn’t care; this felt worth it. It had become a hobby and slowly turned into a passion. I started to tinker with other crypto-related software, and offered to help fix pieces of code for new projects, in return for cryptocurrency. So many coins were coming out, there was literally a new launch almost every day.

By mid-2014, I had already built most pieces of software that a coin really needed to get established (Linux & Windows wallets, pool software, a blockchain explorer, an Android wallet, etc).

I decided it was time to launch a new project, combining my favorite fundamentals of existing projects. I promised myself I would make it fun, and not let it drive me crazy. I launched it and told all my friends in the crypto space. Our IRC channel quickly filled up. A user named ‘JP’ suggested adding Tor nodes, which, immediately, I thought was a great idea. Shortly after, another user, ‘buzz’, suggested looking into i2p (an IP-obfuscation network similar to Tor); within a few days, i2p nodes were built. There were about 100 of us in the IRC channel, and we all spoke regularly, around the clock. It was a ton of fun, but I always tried to not take it too seriously. Just four years later, we’ve made a partnership with the largest online adult industry company, and have hundreds of vendors accepting our new cryptocurrency around the world.

At the first Verge meet-up in Amsterdam in mid-2018, I was standing on the stage of a three-story boat, looking into a crowd of people who were all looking back at me. I had a moment of realization: this hobby I started had taken on a life of its own. It was real. (I still didn’t feel this way, even when the network was worth $4 Billion USD, and had generated over $1 Billion in volume over a 24-hour period). Seeing all of the people at the meet-up was incredibly surreal.

Verge has everything it needs now. We’ve been working tirelessly on the new codebase to make it flawless, we have a MASSIVE community, we have a handful of very talented developers, and we have the adoption. I can’t explain the electricity I now feel thinking about the future of Verge.

I’d like to take this time to thank everyone who has helped Verge get to where it is today, from our marketing team, our community administrators, everyone that organized the meetup, the pool administrators, the exchange administrators, and every single person who has ever wished us well. I’ve had a blast reading the stories from the team members this month, and love seeing that many of them are very similar, and we all share the same ideology.

I hope everyone has a great holiday! GO VERGE!

Written by Justin V. a.k.a. Sunerok (Founder of Verge) 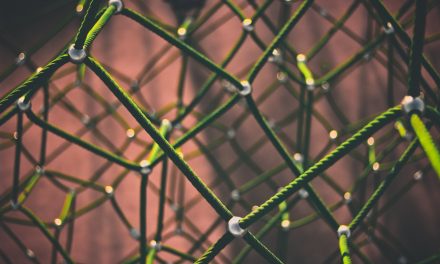 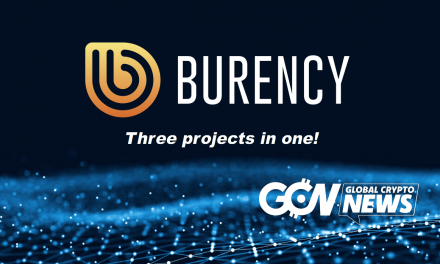 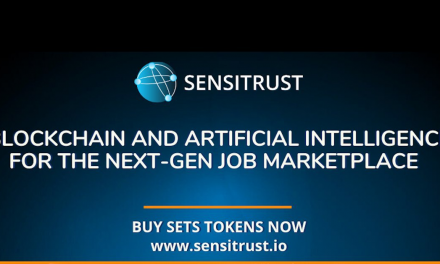 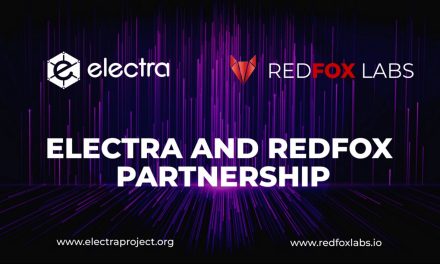