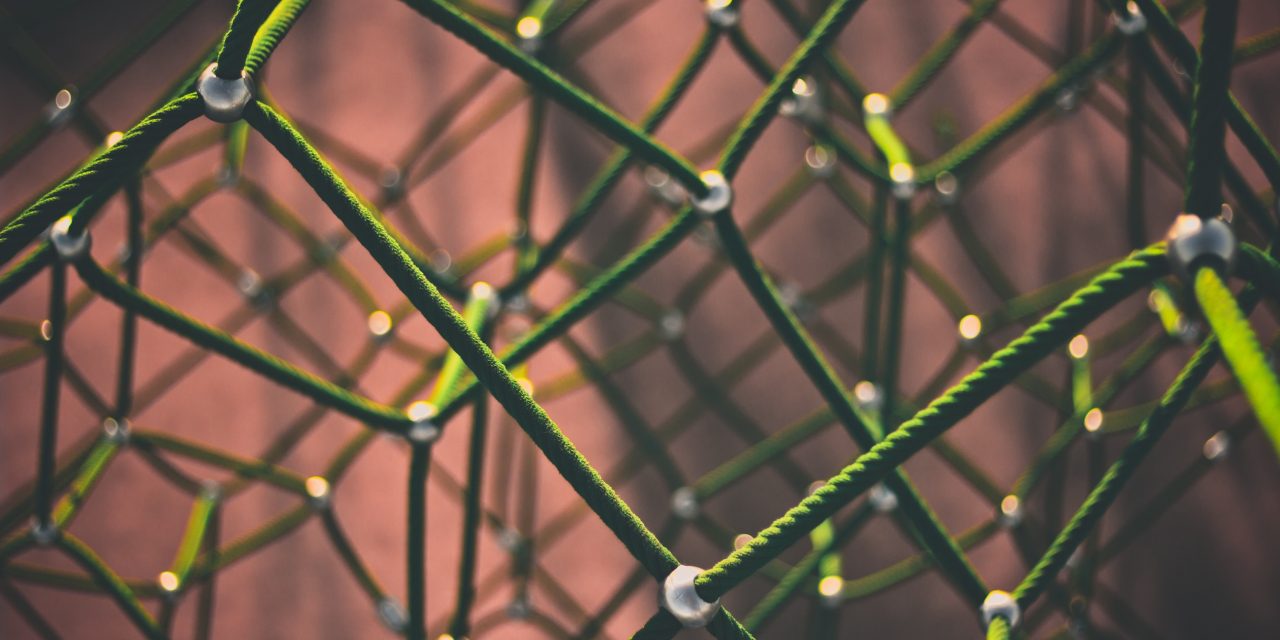 Everything in life happens in cycles. When one least expects it, a transformational change occurs, arguably at a time when it is actually needed most; it is known as a revolution.


The world has a personality of its own, a living organism made up of millions of different ecosystems that interact with each other in an effort to find harmony.  The first economy was born when humans started to trade with each other, using mediums such as goods and services. Later, when civilizations were more substantiated, they began to facilitate commercial trades and started using a different means for transacting that was common to all ecosystems; the word coin was conceived and became the de facto representation of monetary value.

In our modern world, coins are a means of payment where centralized governments control its market behavior and value.  The excessive control of the currency resulted in the most recent economic crash in 2008.

A change needed to happen and hence bitcoin was born.  A crypto-currency designed to work as a medium of exchange that uses cryptography to control its creation and management, rather than relying on central authorities.  The world of blockchain and cryptocurrency had been introduced and appeared as the answer to the needs of society to free the people of that excessive economic control.  In utilizing this brand new type of economic technology, people started to question the world’s organizations and the credibility of their rulers.

A revolution has begun, a decentralized strategy of managing the world’s economies without a centralized entity controlling it.  A new cycle with no regulation or control has arrived and has somewhat inevitably caused a sort of anarchy to be installed as a side effect.  In an attempt to resolve the problems of a centralized economy, an uncontrolled and disruptive one was born.

Blockchain on which cryptocurrencies, ICOs and airdrops are launched began to permeate the landscape.  These new economic incentives of the 21st century seemed like the promising freedom that everyone wanted, but because it was so new, technologically raw, came with such a bewildering process and was quite confusing to operate, very few actually understood it, let alone know how to manage it. In order to bring some sense to this organic decentralized world, we found that a centralized framework that bridges these decentralized organisms was needed.  A rational orientation to manage and organize the tools of the future, in a civil way. The hybrid answer was born, and it is CALLed the Global Crypto Alliance.

This story is sponsored and was submitted to Global Crypto News. All opinions expressed in the following article are solely of the author’s and do not reflect the opinion of the Global Crypto Alliance Ltd., any of its affiliations or any other company. This article is for informational and entertainment purposes only and should not be relied upon as a basis for investment decisions. The Global Crypto Alliance Ltd. strongly recommends that readers conduct their own research and due diligence into the company, product or service, if any, that may be mentioned in the following content. 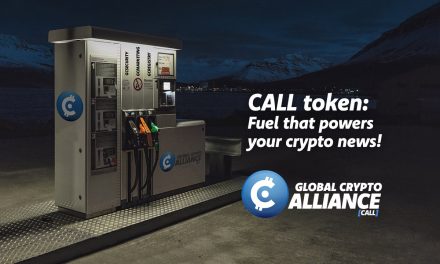 Why We Need Global Crypto Alliance (GCA) and CALL Token: “We are Blockchain!” 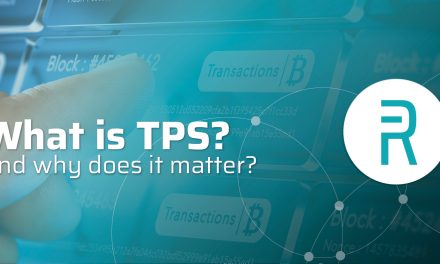 What Is TPS And Why Does It Matter?

The Birth of Verge Currency 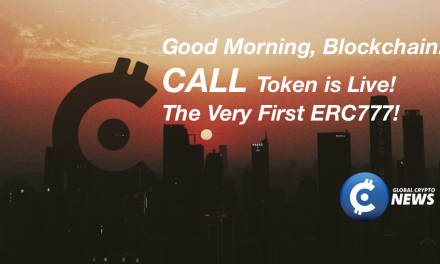